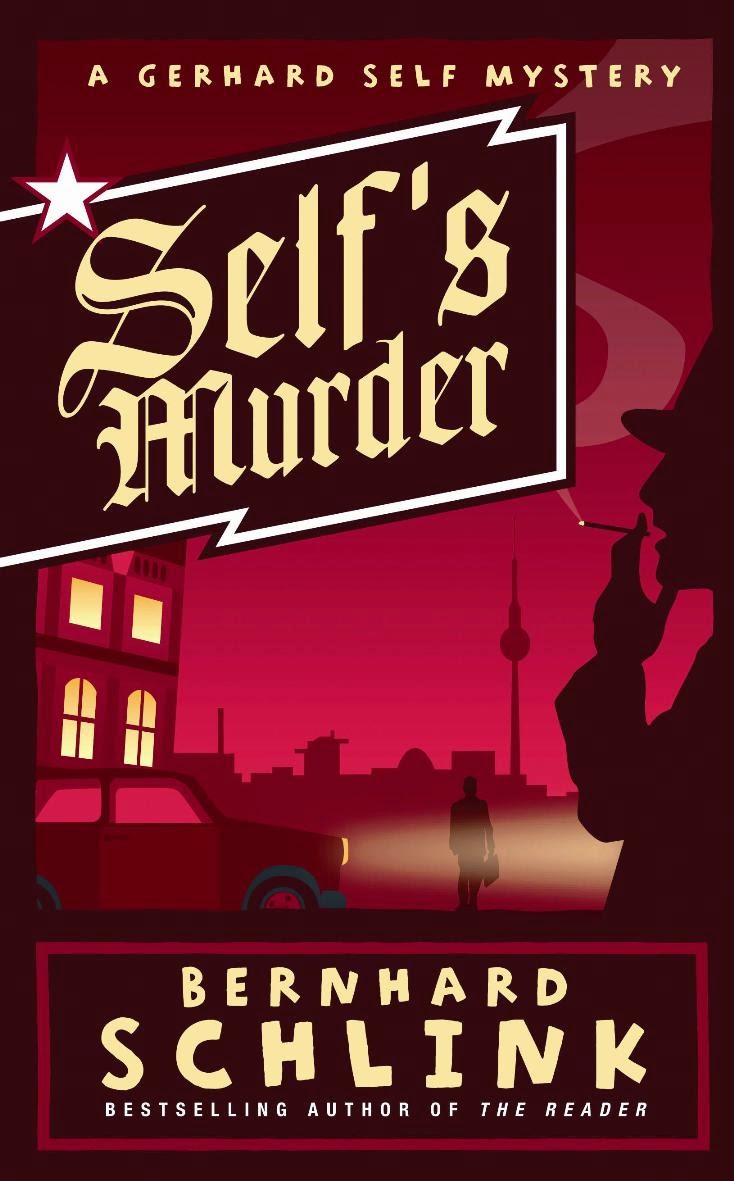 Bernhard Schlink's novel Self's Murder is one of those rather good detective novels that lift the genre well beyond simple, page-turning escapism. As you might have expected from the author of The Reader, the writing is thoughtful and elegant.
Gerhard Self is a private investigator in Mannheim, on the brink of retirement, when he stops to help a motorist and his driver caught in a snow drift.  The grateful passenger turns out to be a Mr Welker, owner of a small, select sort of bank with a long tradition and the subject of a recent tragedy. This is because Welker's beloved wife has recently disappeared while the two were on an alpine walking holiday.
The police have been stumped as to whether she fell into a crevasse or was pushed, or even kidnapped and murdered. These are the obvious questions you'd expect Self to be exploring, but no, instead he is sent to discover the identity of a silent partner, who just after the Napoleonic Wars invested a fortune in the bank and saved it from ruin.
Self's investigations take him to visit the bank's archivist, Schuler, an elderly and malodorous hermit whose cottage is crammed with memorabilia. He's a bit put out that Welker has chosen to employ a detective to look into the bank's history when surely it is Schuler himself who would be the best person for the job.
A number of things turn the case on its head, and Self begins to wonder if he shouldn't really be investigating the disappearance of Welker's wife and soon begins to distrust Welker's brutish looking chauffeur and general factotum, Gregor Samarin. Next thing, Self's personal life begins to get interesting when Karl-Heinz Ulrich turns up on his doorstep, claiming to be an ex-Stasi officer who scoffs at Self's poor security and the fact he seems to have been unaware that Ulrich has been tailing him. On top of all that Ulrich announces he's Self's son.
We are in the decade just after the fall of the Berlin Wall after all, and there is some interesting east meets west (Germany, that is) stuff going on. Ulrich has made some surprising deductions about Self's case, and both are beginning to wonder if the long lost partner story is just a pretence for something else.
The case begins to hot up and Self calls in a few mates to help out, including his policeman chum, Nagelsbach, recently retired and a stickler for rules, and his surgeon buddy, Philipp who is happy to put his hospital and a number of drugs at Self's disposal. The team enact a convoluted plan that is dangerous but wildly entertaining as well, and there are a few plot twists before Self discovers who the real criminals are.
All this is told in the dryly charming style of Self's first person narration. There's quite a philosophical feel to it all, and the story, while entertaining enough in itself, is made all the better for the inclusion of a cast of distinctive characters. Self offers the reader some excellent company - such a shame there are only three in the series and that this is the last. I shall be eager to hunt out the previous two, for sure.