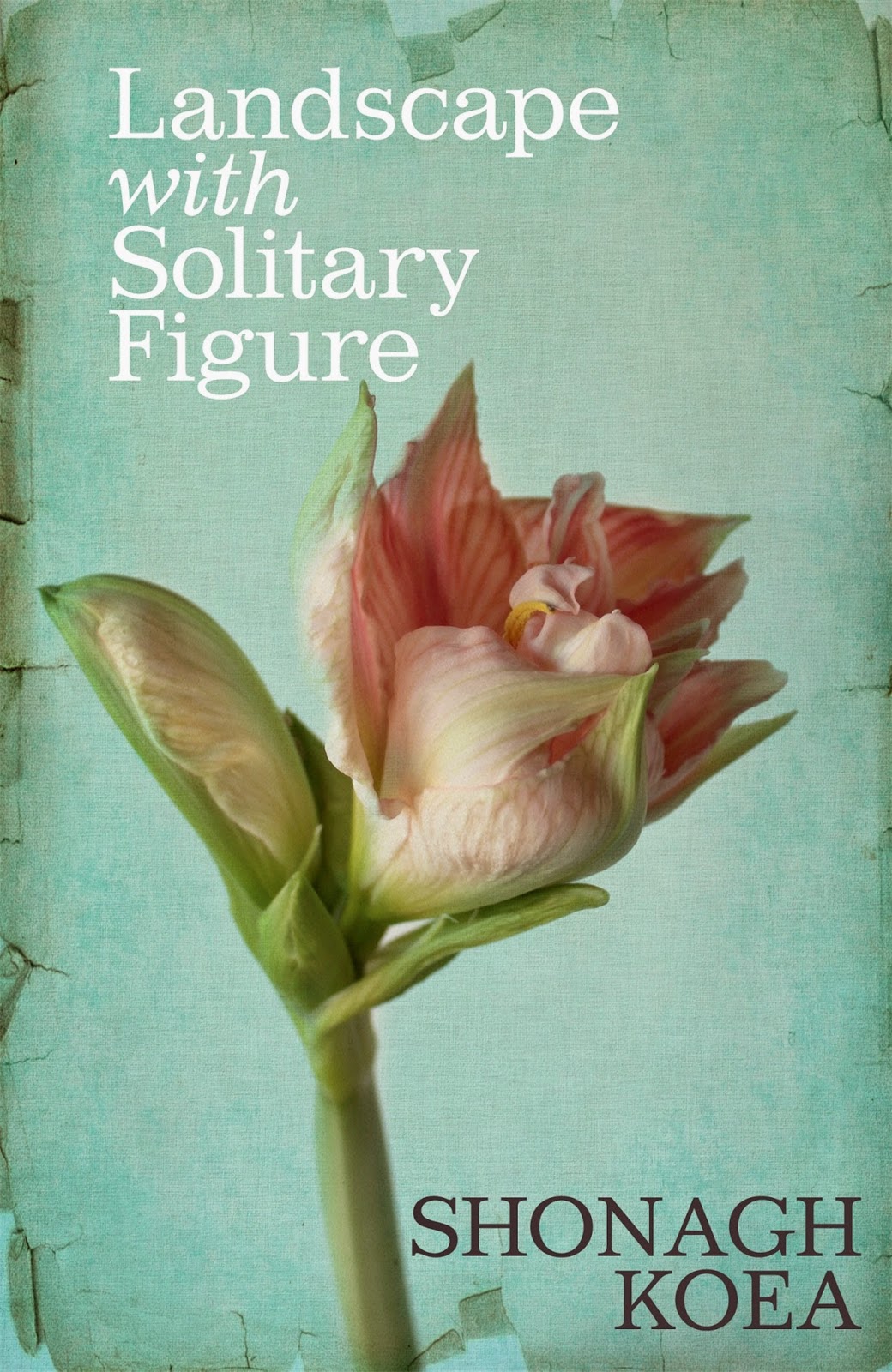 Shonagh Koea's novels are difficult to pigeon-hole. Many of them deal with a similar protagonist, a woman of middle age, solitary and happy to be so, often avoiding the people who threaten to unsettle her peace. There will be events from the past that bubble away in the background, and this backstory is slowly revealed in Koea's wry and carefully considered prose.
And so it is with Koea's latest novel. Ellis Leigh lives by herself in a bungalow by the sea, when a letter from a man she knew ten years before disturbs her calm. In the intervening years, Ellis has made a much needed escape - from another town by the sea that was once home, when she had a husband and young child. She has mistakenly returned thinking she will be happy there again, but the town is unwelcoming, its inhabitants sneering or frosty to the point of nastiness and even the climate is harsh.
Her short time here, while she inhabits a beautiful house she has filled with fine furnishings and antiques, ends because of an act of singular cruelty.
But now after all this time, Martin Dodd, tall and impeccably dressed and with a mellifluous voice that caresses every syllable, has had the gall to write her a letter. If she had known the letter was from him, she'd have bunged it unopened in the bin. Suddenly the past comes flooding back and the reader is treated to a slow unravelling of events as the story is filled in like patchwork.
Having escaped to the city, Ellis mulls over what has happened and Koea treats us to rich descriptions of interiors and gardens, of fabrics and furnishings, which help make Ellis's story all the  more vivid. I love the small incidents, such as how Ellis acquired a particularly sought-after type of clivia, or a description of a garden party where her young son is bullied, the truly awful birthday party, in another garden - there are lots of gardens after all. And each one adds to the atmosphere, for this is a very atmospheric novel.
This is not one of those books that seems to be full of dialogue - Ellis is too solitary for that- but when we are treated to them, the conversations are often darkly funny. Poor Ellis is treated to some rather off hand and belittling comments. It's only her son in London who is kind, sending money for airfares every other year, while a friend of his lets her use her apartment in Paris for a holiday - for once a place where Ellis feels safe.
Koea creates a narrative on a fairly small scale, and perhaps this adds to the claustrophobia that is Ellis's over-riding fear, but it is a picture delicately wrought - rather like the cover of the book. You won't get carried away on a tide of action and sudden swoops of storyline that leave you breathless in a novel by this writer. It is more like something you savour - one of the fine wines that Martin Dodd waxes lyrical about perhaps. You have to be really good at what you do to write a book like this. And Koea is very good.
Posted by Caught Up in a Book at 11:13