The Lives of Stella Bain by Anita Shreve 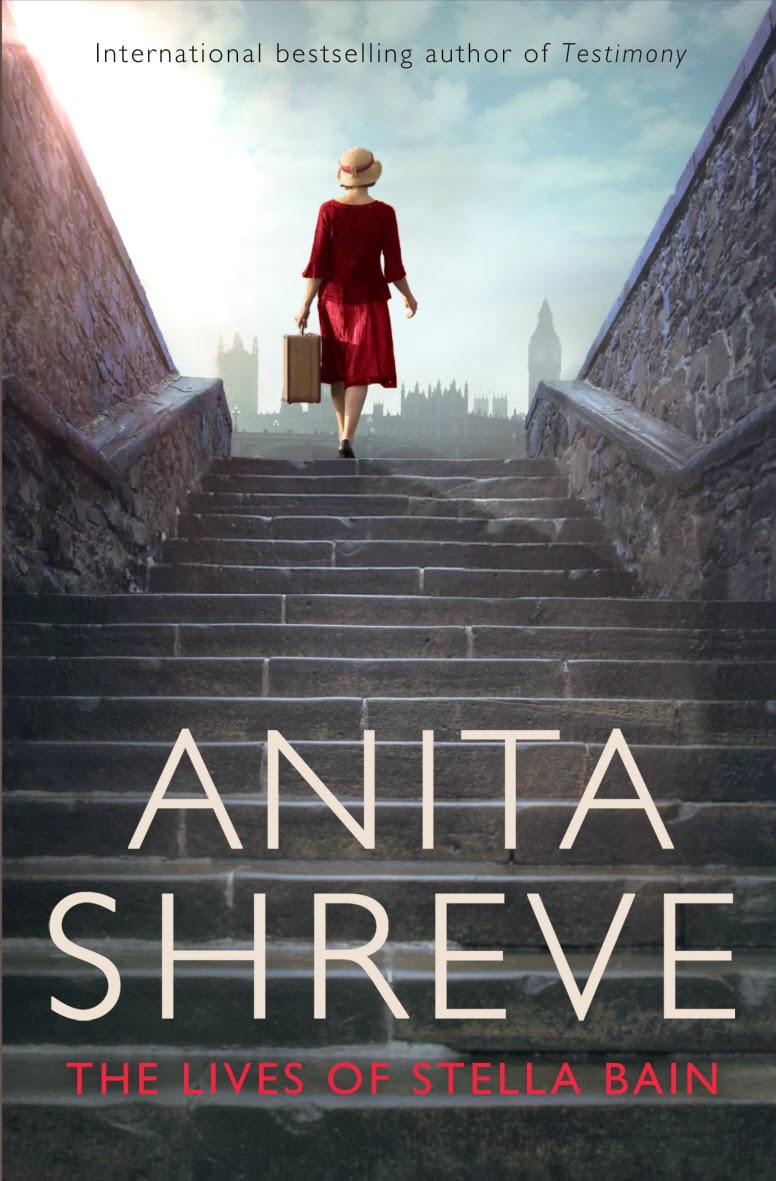 Anita Shreve is undoubtedly a good writer. Her prose is smooth, clear and honed. Why it took me so long to get around to reading one of her novels, I am not sure, but when I picked up The Lives of Stella Bain, I was quite happy to immerse myself in this story of a World War One nurse who has lost her memory.
I positively galloped through the first half of the book which took us from Marne in the battlefields of France, where Stella wakes up in a French field hospital, to London where she slowly pieces together snatches of memory. As Stella emerges from the fog of unconsciousness to discover that she is a nurse that can also drive an ambulance, the plot throws her back into life, amid the turmoil of war. No one knows where she has come from and no one seems to care so long as she can work.
A chance remark nudges something in her mind and she becomes determined to get to London to visit the Admiralty. Exhausted by her journey, she is taken in by the Bridges – kindly Lily and her husband August, who happens to be a surgeon in cranial reconstruction. He is interested in Stella’s memory loss and is eager to take her on as a patient.
Stella’s recovered awareness of her past is what drives the plot for the first half of the book. We slowly learn about her difficult marriage and her urge to track down an old friend who volunteered as a stretcher bearer. Her sessions with Dr Bridge with their insight into shell shock and her discovery of an artistic talent create some interesting scenes.
The problem is that once Stella Bain discovers that she is actually Etna Bliss (these names are a semi-anagram as well as being clumsily meaningful - along with Bridge!) and she’s back in America, my interest began to fade. A big chunk of what remains is a civil court case which is rather dull, perhaps on account of the plodding dialogue and too many walk-on characters that lack depth. Finally there’s a chapter where Stella/Etna gets her life back on track and finds happiness. Game over.
This is a shame as the book promised so much but failed to deliver in terms of sustaining the tension required to drive the plot. A lot rests on the character of Stella herself, but her character doesn’t develop much – she seems to be altogether too wonderful from the outset: passionate, artistic, clever and beautiful.
There are a lot of really gripping and satisfying novels set around World War One. This unfortunately isn’t one of them. It might make a nice film though.
Posted by Caught Up in a Book at 17:06