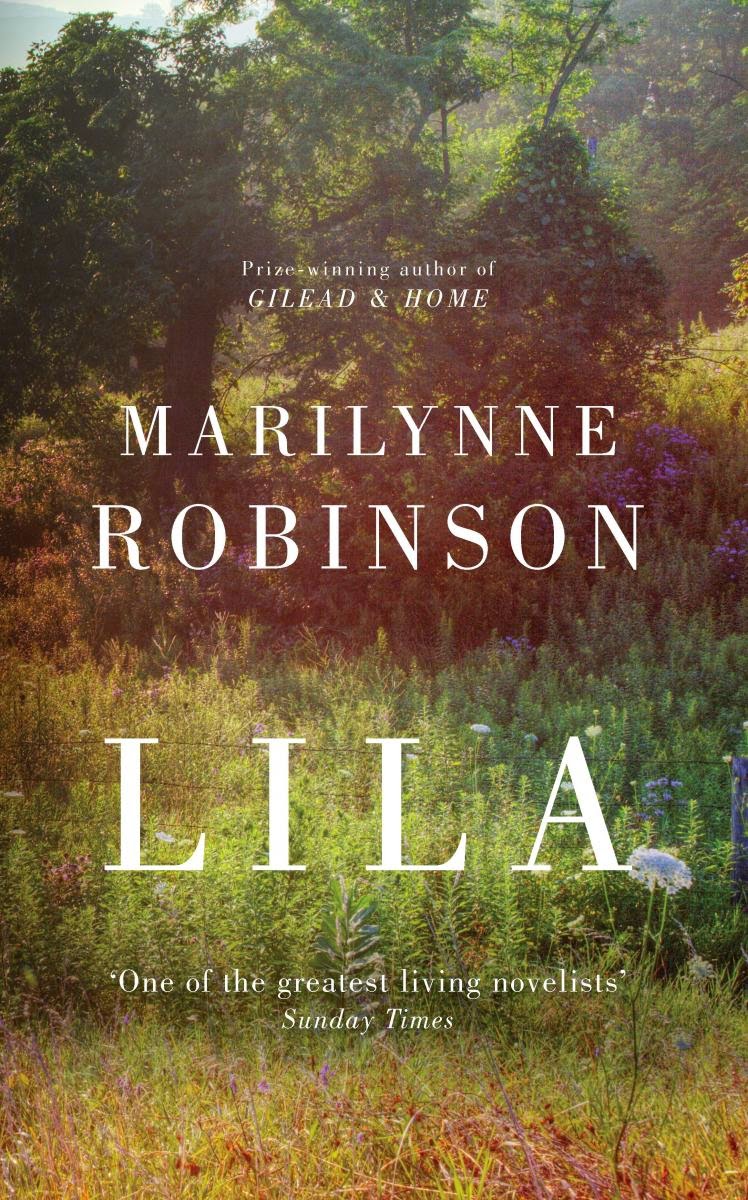 Lila is the third novel in Marilynne Robinson's Gilead trilogy, the first of which tells the story of John Ames, an elderly minister who is writing his family story for his young son. He has married for the second time late in life and he may not live long enough to see his son grow up.
Lila is his wife's story. Told from Lila's point of view, it is at times a harrowing tale, but also one of those stories where the human spirit triumphs over adversity, which Lila experiences in spades.
Lila is a neglected child, rescued if you can call it that, some would say kidnapped, by a passing drifter. Doll lives a hand-to-mouth existence, moving from town to town and picking up odd jobs. She has a scarred face and is illiterate, but no one can doubt her love and devotion to Lila. The two make a strong bond, but times become tough indeed when the 1930s Dust Bowl hits. They team up with a family driven off their farm and the group pool their resources, though Doll and Lila are barely tolerated.
I have never read a novel where I recall such vividly recounted poverty - a lack of food and shelter experienced by ordinary folk who are just trying to get by. But somehow the two pull through and Doll even manages to stay in one place long enough for Lila to get a smattering of education. We learn that Lila is surprisingly bright, but fear drives them on again, Doll always looking over her shoulder and hiding her distinctive face in the shadows.
These early years in Lila's story are recalled in flashbacks. Now a mature young woman, perhaps in her thirties, though this is never clear, Lila has made her way to the town of Gilead and meets Reverend John Ames. The two strike up a friendship and share interesting discussions about God and his purpose.  Lila helps herself to a bible from the church and alights on the grimmer texts from the Old Testament which resonate with her own struggles. She completely lacks what you might call social graces, but her intelligence and questioning nature have Rev. Ames scratching his head.
Robinson is writer who stands out for her empathy and her ability to create an extraordinary character who has been through so much and who can think so deeply about it all. The love story that underpins the plot is delicately done, running parallel to the story of Lila's past, it all coming seamlessly together. She is also wonderful at creating a sense of time and place, the small town of Gilead, the Dirty Thirties, rural life in Iowa. It reminded me a little of Harper Lee, and Steinbeck with a hint of Pygmalion.
For a book that really makes you think, Lila is also a pleasure to read, and I shall be hunting out the previous books in the trilogy, both of which have won literary awards. No surprises there!
Posted by Caught Up in a Book at 01:12