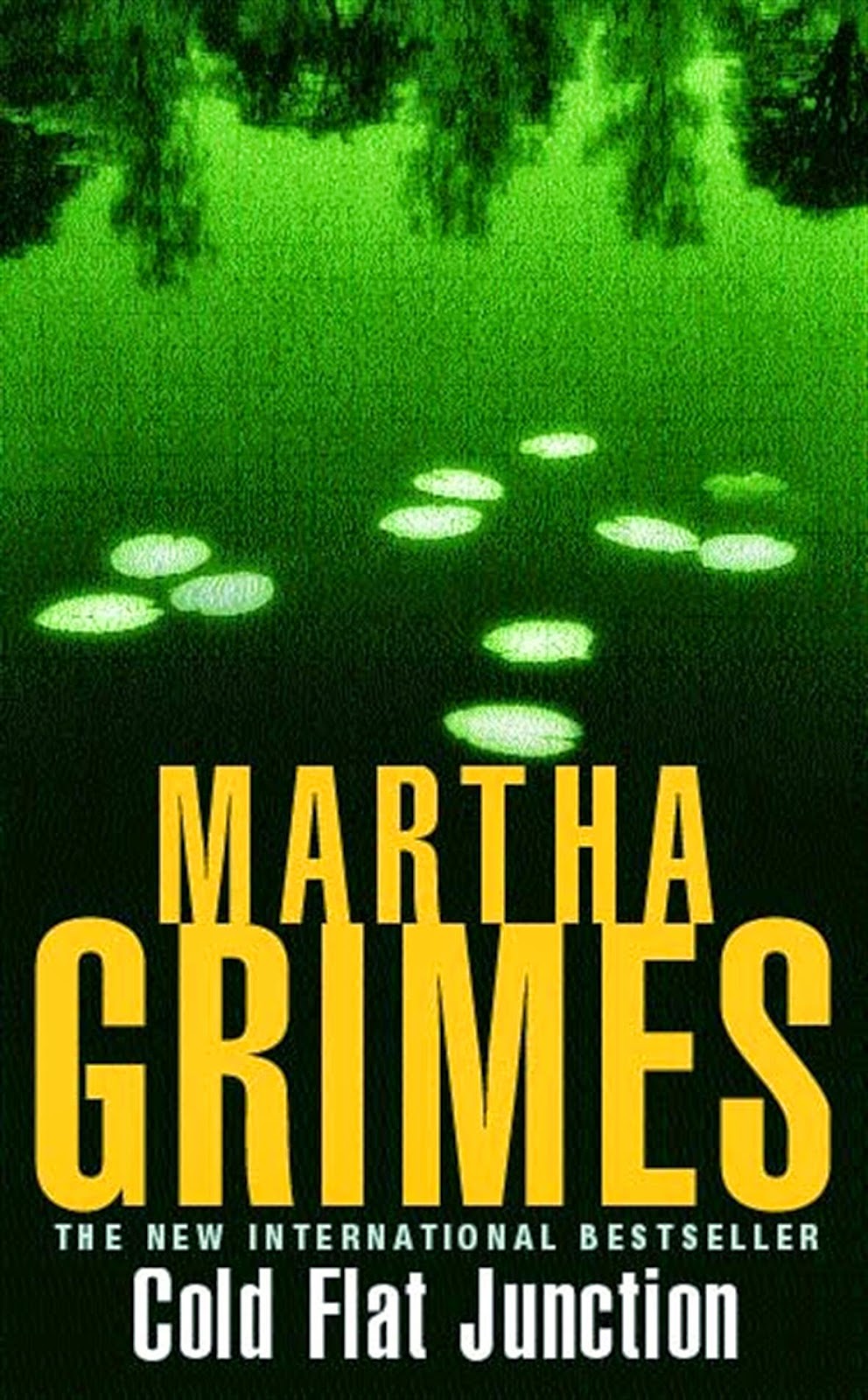 Cold Flat Junction follows on from Hotel Paradise which was a mystery novel complete in itself, but leaving enough for its young detective, Emma Graham, to uncover in a follow-up book. If you remember, Emma's curiosity was piqued by a photograph showing a family of stern looking aunts, their pretty younger sister, Rose, and their niece, Mary Evelyn, who drowned in mysterious circumstances forty years before.
It is also the story of two murders, the first twenty years ago, when Rose was discovered stabbed in the chicken house. Taking the blame for her killing, her husband, Ben Queen, has just been released from prison, when their daughter, Fern, is shot dead near Lake Noir.
Taking up where her inquiries had left off, Emma is determined to prove Ben Queen innocent, while also discovering the identity of the mysterious pale girl, who looks exactly like Rose. She is pretty sure that the key lies way back in the past, before the drowning of Mary Evelyn, who she is certain was killed by her aunts. But what reason would they have to hate her so much?
The novel meanders its way around Emma's interviews with a wide cast of characters - many of whom we've met before: Sheba and George Queen, Miss Landis the schoolteacher and the regulars at the Windy Run Diner at Cold Flat Junction. Much closer to home, she teases out more stories from nonagenarian Aunt Aurora who reveals a potential scandal.
Dwayne the mechanic will help out with transport to Lake Noir, and the spooky Brokedown House, while Ulub and Ubub and Mr Root will be among those few who take her seriously. Meanwhile Emma's mother, her martini guzzling business partner, Lola, and Lola's daughter the vapid ReeJane, all take a holiday leaving the hotel's few guests in the hands of Emma, her brother Will and the dishwasher dogsbody Walter. Good old Sheriff DeGheyn is patently upset on Emma's behalf, but the holiday gives Emma more chances to slip away and investigate in places that would appal her mother if only she knew.
But DeGheyn is reluctant to heed Emma's concerns when it comes to Ben Queen's innocence and he remains a person of interest. This gives the story enough urgency to keep us all on our toes as things move along to a very surprising ending.
Blended in with the story are some nice literary touches such as the deus ex machina, which is a crucial part of the musical production of Medea that Will and his friend Mill (Brownmiller) are putting together. Then there are the references to William Faulkner, a favourite author of Dwayne's, particularly the novel, Light in August, which gives Emma a clue to her mystery. There's also a lot of cigarettes and alcohol - truly Emma doesn't have a typical childhood - and endless meals. This gives the book plenty of colour as clues to the past slowly unfold.
This is another satisfying read from Grimes, who is a whizz with atmospheric settings and quaint small-town characters, producing an imaginative story that shows just how the present can be mired in the past. But then the best stories so often do.
Posted by Caught Up in a Book at 01:21